Michael Alexander is a Middle Western style recording artist born in Virginia and raised in Madison, Wisconsin. Michael has played all over the United States over a time period of the last 18 years.

Michael was the lead singer and Rhythm Guitar player in the band SAND.

Michael has shared the stage with some of the best in music to include support for many different acts in many different Genres such as: Bret Michaels, Aaron Lewis, Rick Springfield, Joan Jett, Everclear, Lita Ford, Lee Brice, George Thorogood, George Clinton, Justin Moore and Korn. 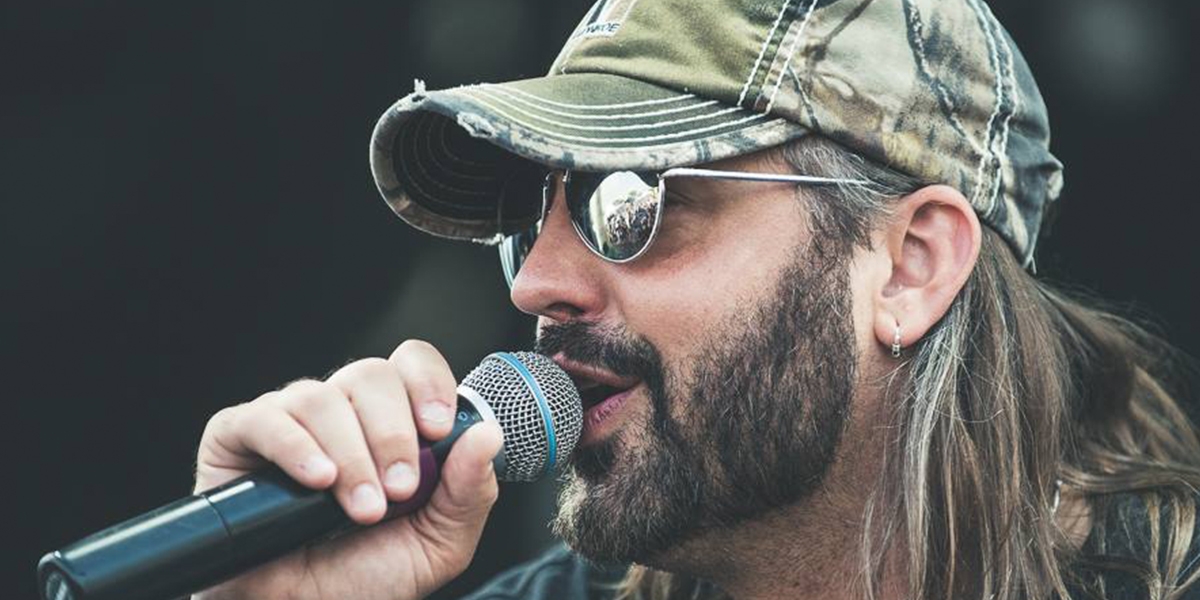