Show-goers can expect to hear some of Rick’s new material as well as hit singles like the sultry “This Side of You,” the rocking “Cocaine Cold & Whiskey Shakes” along with several Top 40 hits from IT’S A LOVE THING, GYPSY SOUL, SMOKE OUT THE WINDOW & AGAINST THE GRAIN. The “Great Minds” music video has logged over 300,000 views on YouTube, and added to Monroe’s already impressive fan base. For those who aren’t familiar with his music, Rick advises them to come to the show for a good time and to be ready for “just about anything.” “I love to play,” the handsome singer notes.

And I want everyone to play along. I like to think of my shows as an interactive sport.

Rick grew up in a variety of places – California, Connecticut, Kansas, North Carolina, even England, and his love of music and outgoing personality naturally drew him to the stage. Now based in Nashville, Monroe, believes GYPSY SOUL shows the kind of diversity he can offer as an artist. He says, “I’m not so linear in my approach to music; I’m more diversified. My influences range from A to Z and I always try to put that into my music. But my home base will always be Country because it’s not just about the hype of an idea; it’s based on songs.” Fans can expect to hear a wide range of material – but Rick promises that it will all be quality. If his chart success is any indication, it’s clear Monroe knows what folks want to hear – and he’s eager to give them exactly that. 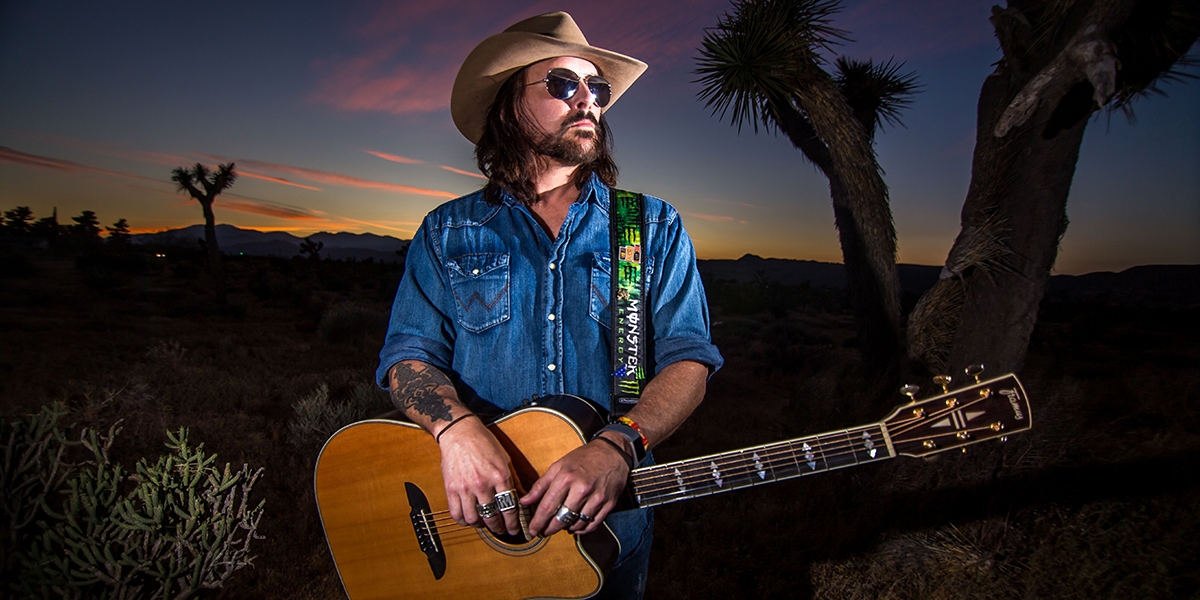