Scott Wilson is a professional touring/recording bass player with a versatile performing style and background vocal expertise. This combination of skills have landed him on many notable sound stages.

He is a member of the band SAVING ABEL, the band most noted for the multi-platinum single “Addicted“.

Scott was previously the second longest standing member of the platinum selling band Tantric, where he performed vocals and bass. Tantric went on to have many chart topping hits and a Grammy nomination for song of the year.

Scott has been involved with bands that have combined album sales of over 10 million records. His career started in country and has performed with many greats such as Montgomery Gentry, John Michael Montgomery, Lori Morgan, Steve Wariner and many others. 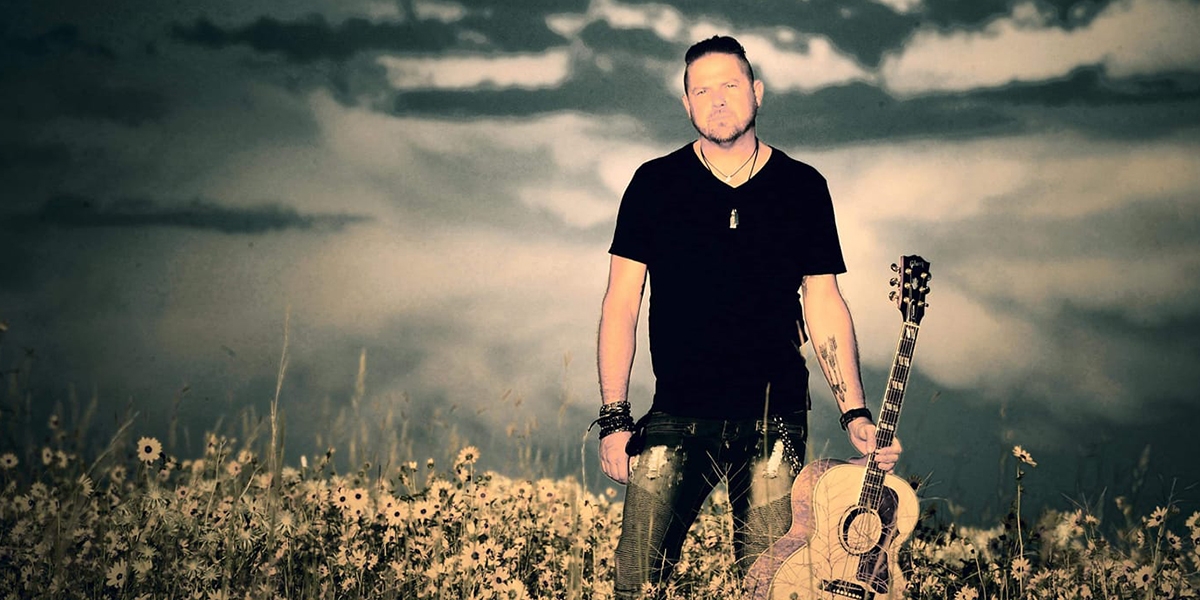